Basque Country is one of the Europe’s “nations without a state “. It is a territory split between France and Spain. 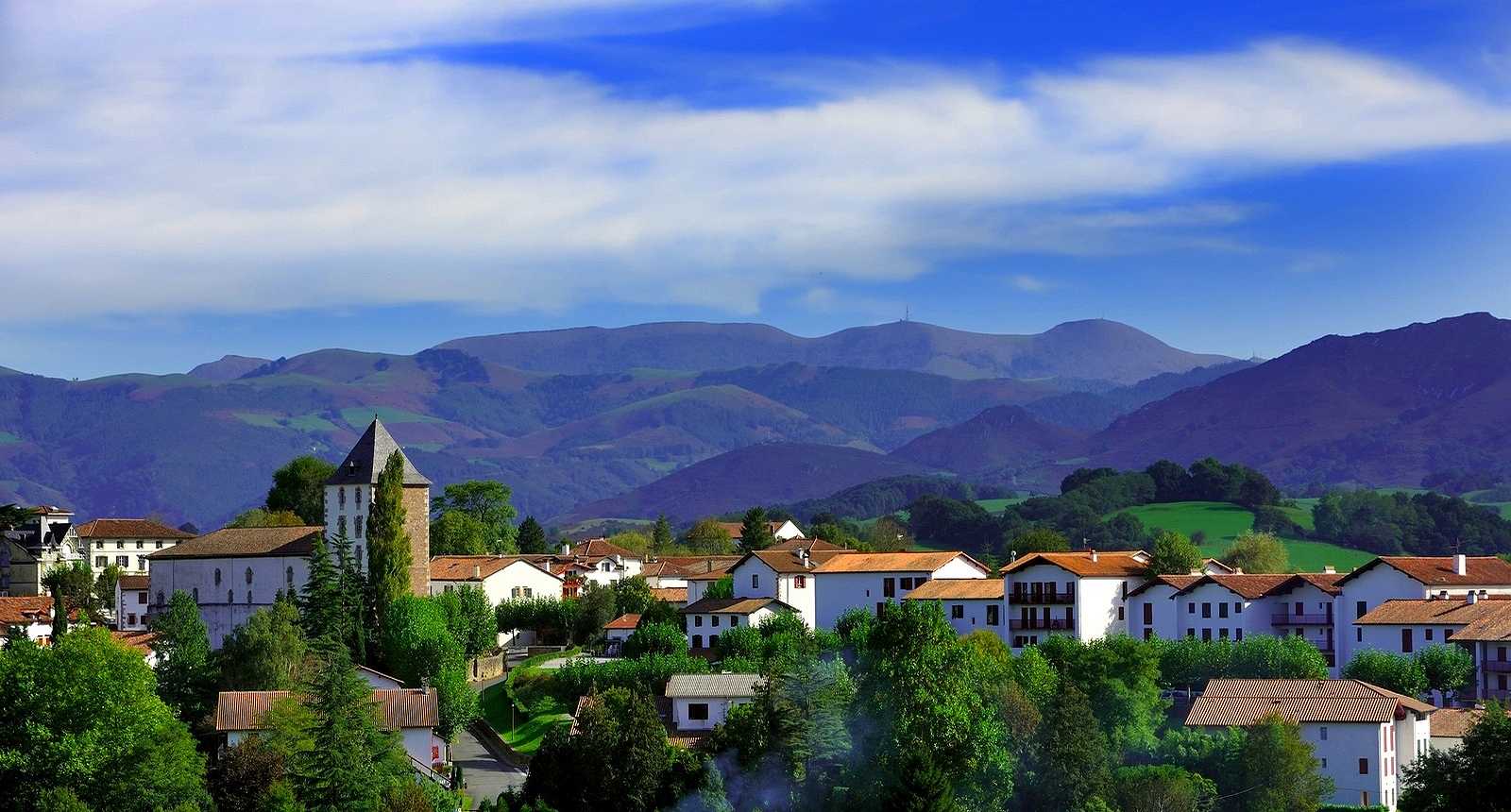 While much of Basque region is in France, most of the land, people and industry are in Spain.

The leading tourist destination in Spain’s Basque Country is San Sebastian. It has a romantic setting on the sea, lively Old Town and a statue of Christ gazing over the city. It is a leading resort for Europe’s beautiful people. It has many hotels, theaters and casinos. You can try some of the local food. 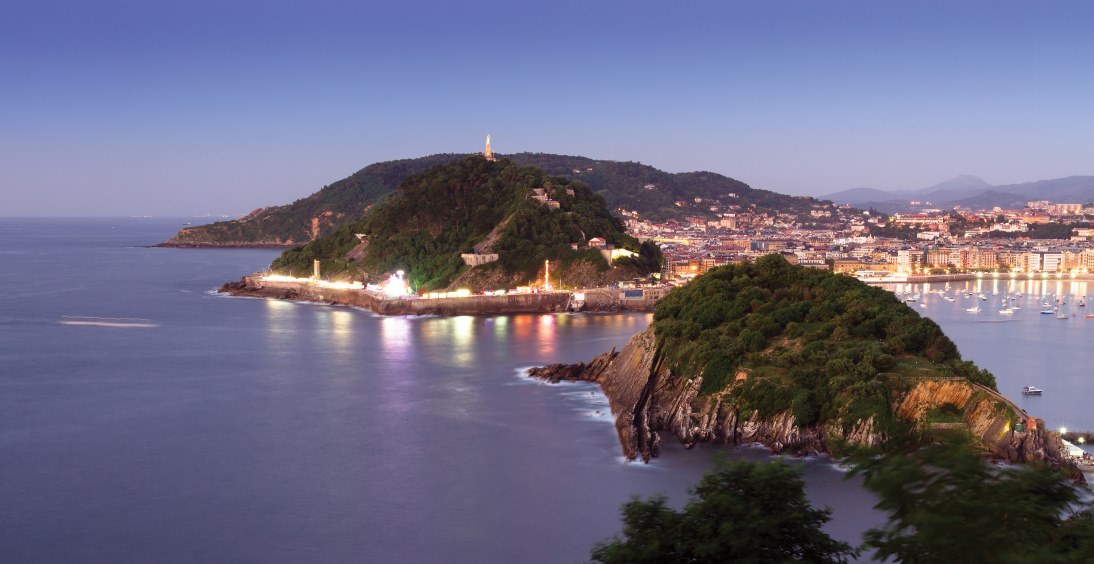 In the main square you can visit the reminder of the Basque Country’s rich seafaring heritage – a merchant ship.

Side trip from San Sebastian is the Guernica. You can visit the stately parliament where you can sense the importance of this town to Basque culture.

Nearby the city of Bilbao has been recently transformed from a gritty steel town to a happening cultural center like no other Spanish city. 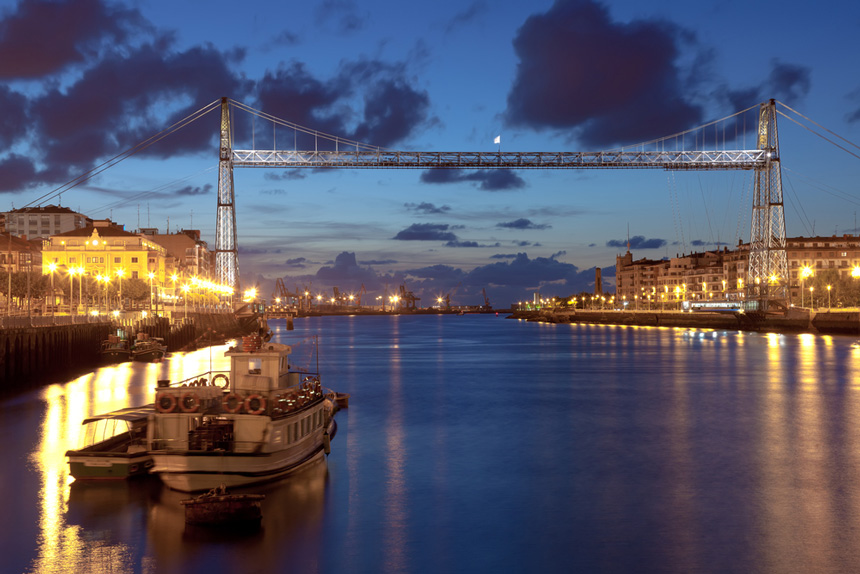 Bilbao’s Old Town is well worth to visit, you can see tall building and narrow lanes lined with shops and tapas bars. 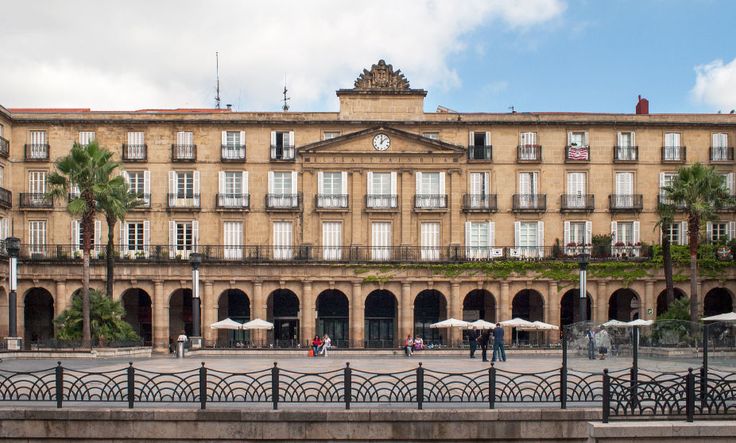 The French part of Basque is with traditional villages that reflect the color of the Basque flag. The French Basque seems more integrated into French culture.

Town of Espelette is worth a short stop. It is famous for its red peppers. 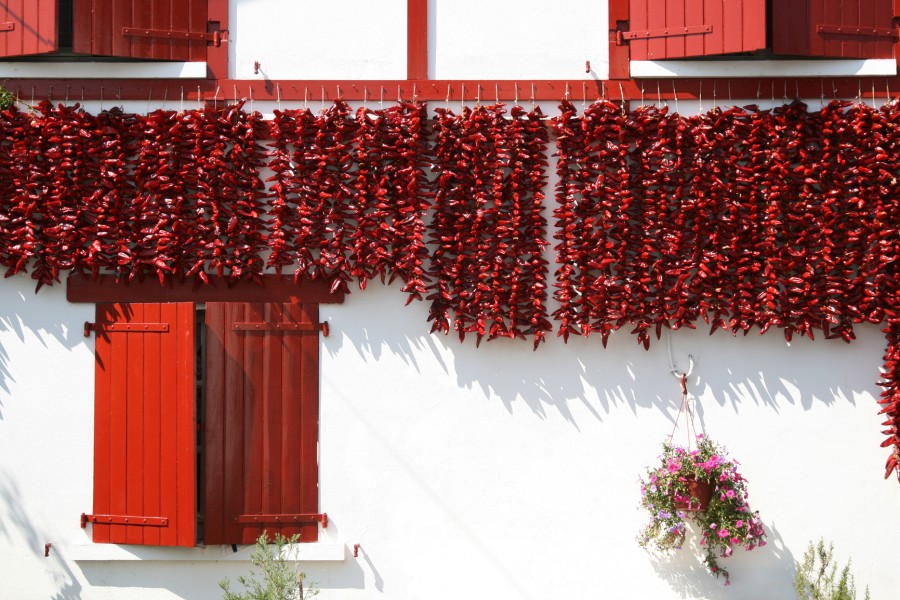 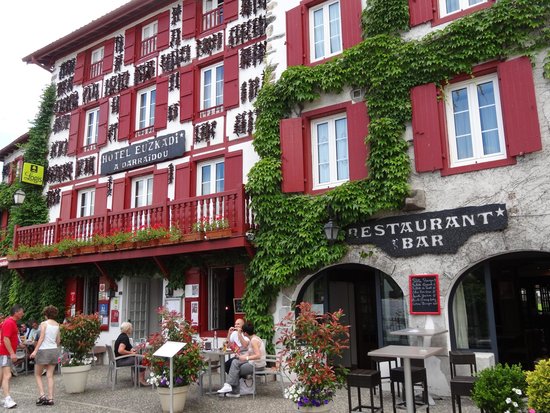 Higher in the foothills of the Pyrenees is the town of St – Jean Pied de Port, which is a hit with hikers. It is a historic departure point for piligrims bound for Santiago de Compostela. 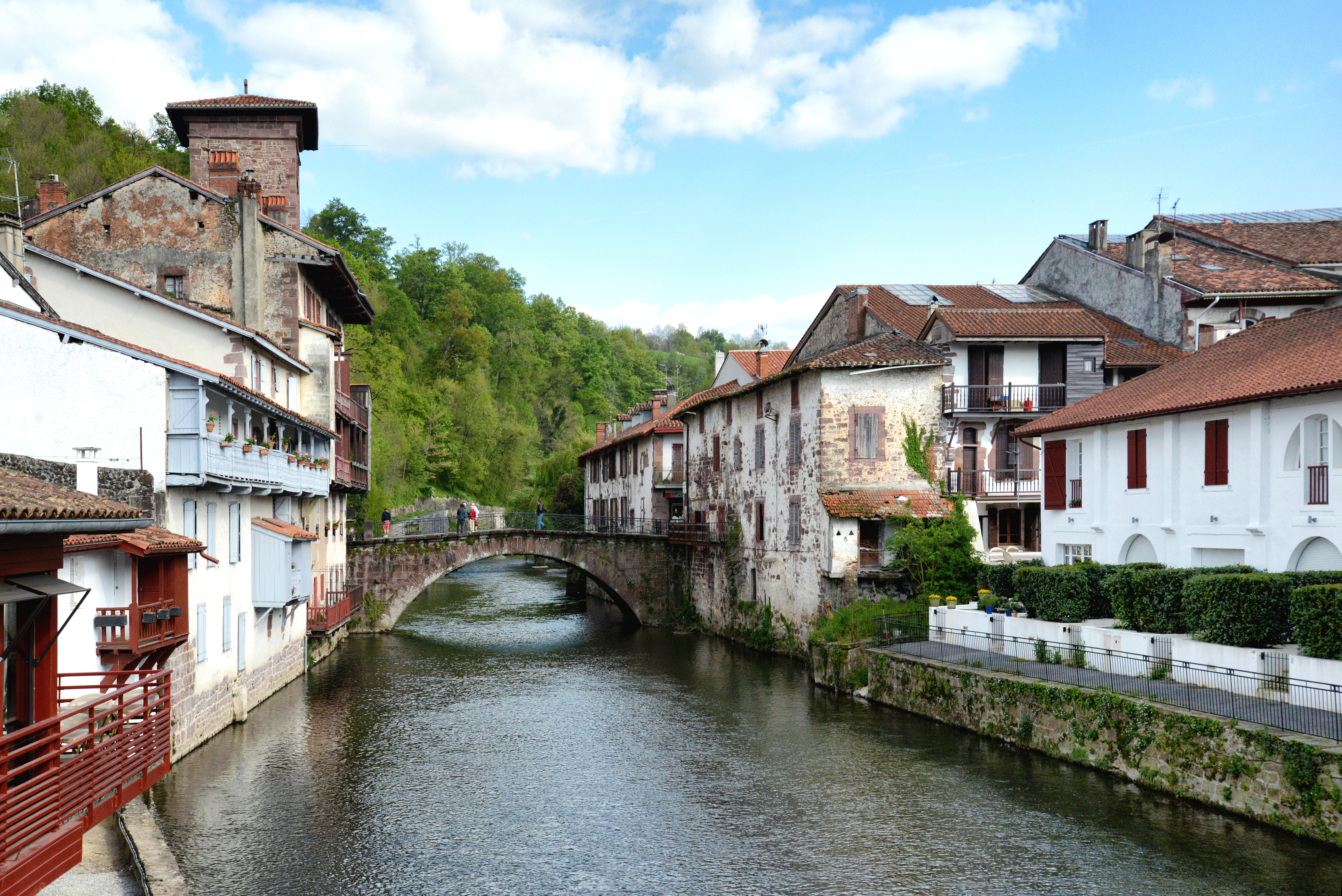 Bayonne is a town on the Atlantic coast. In the town’s old center there are tall, slender building decorated in Basque fashion with green and shutters, tower above narrow streets. 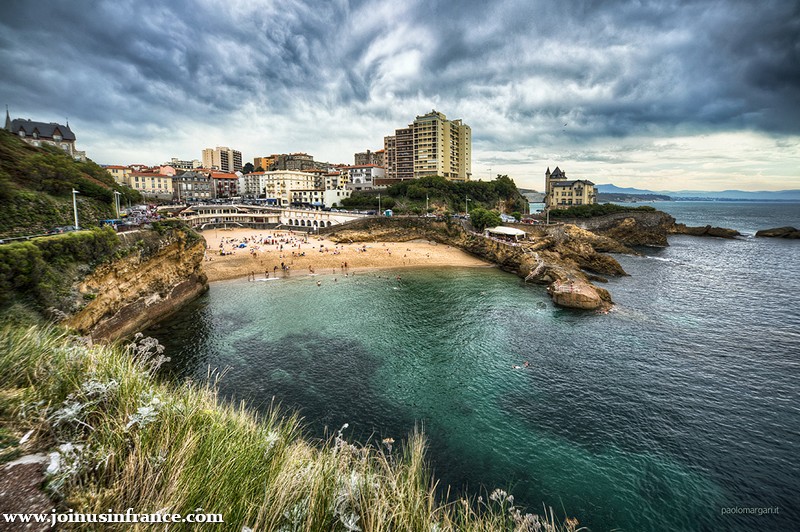 The Basques – even though split between France and Spain remain a vital culture. And a visit here provides a vivid look at the resilience of Europe’s smaller ethnic groups. So if you ever have a chance don’t doubt to visit Basque.

The breathtaking best of Central Turkey

Destinations to visit in 2016

Things you can experience in Mumbai

Sabi Sands – the best place in the world for a...

The Lion city – Singapore
Next

Wonders of the World