If you are in doubt where to stay in London Savoy Hotel is the perfect choice.It bursts with luxury and refined things. 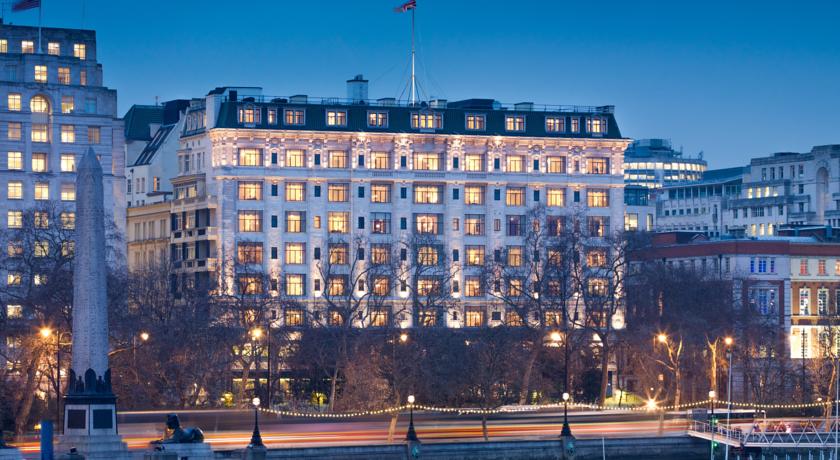 Even arriving at the Savoy Hotel is unusual- the entrance is the England’s only road where cars drive on the right. Opened 125 years ago the Savoy is still one of the Britain’s most elegant hotel which offers an exclusive accommodation. 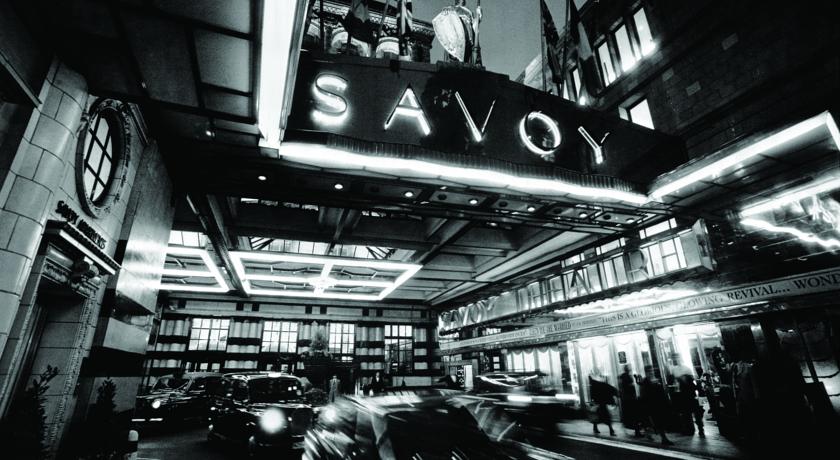 It is a Five Star hotel on the Thames River. it is just twenty minutes journey by public transport. 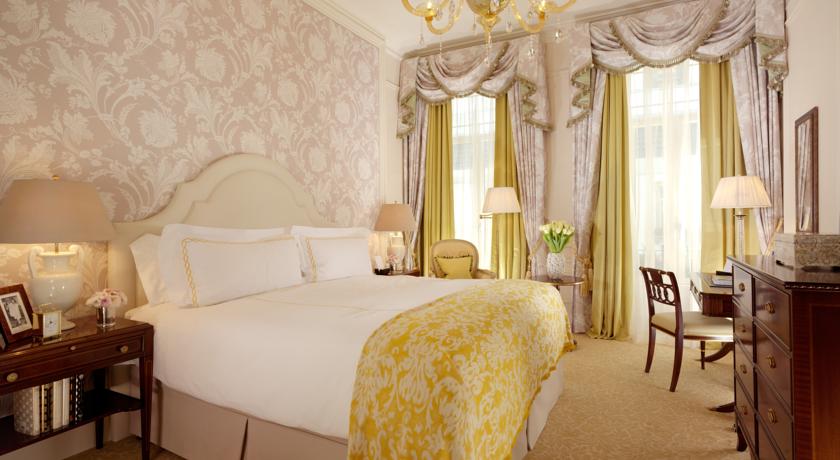 Savoy has 195 quest rooms and 73 suits. Here you can also enjoy the best- known restaurants and bars in London.You can taste the English tea in the Thames Foyer ,cocktails in the theatrical Beaufort Bar. 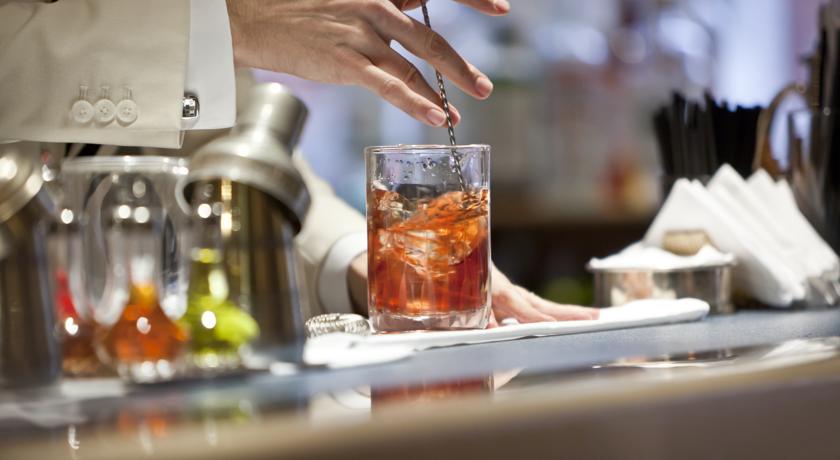 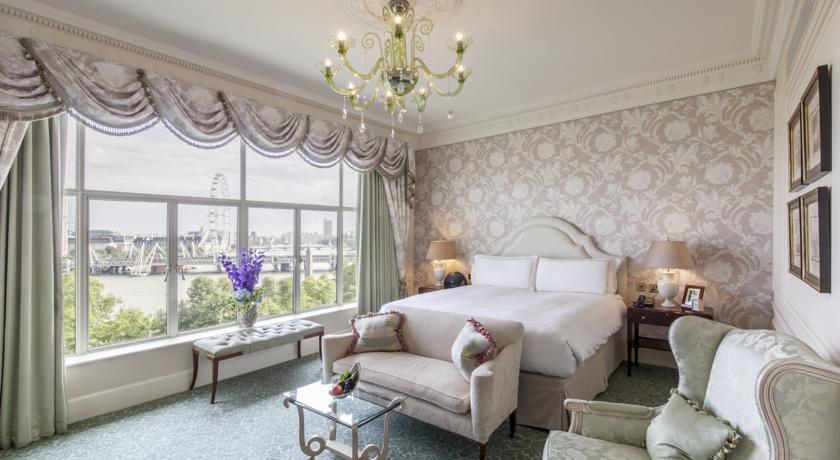 The most exclusive one is the 335 square meter Royal Suite. A night here will cost you about 15.000 Euros. It contains you own battler, and a dining area with seats for 12 people. In the bathroom you have a steam shower , two sinks and a Jacuzzi .You will get a breath-taking views over the River Thames.In the master bedroom you will get the English feel. Everything is with cashmere wool. 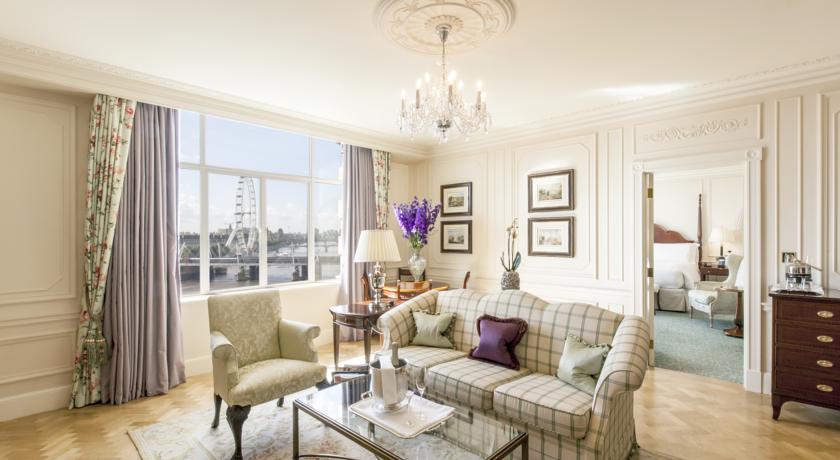 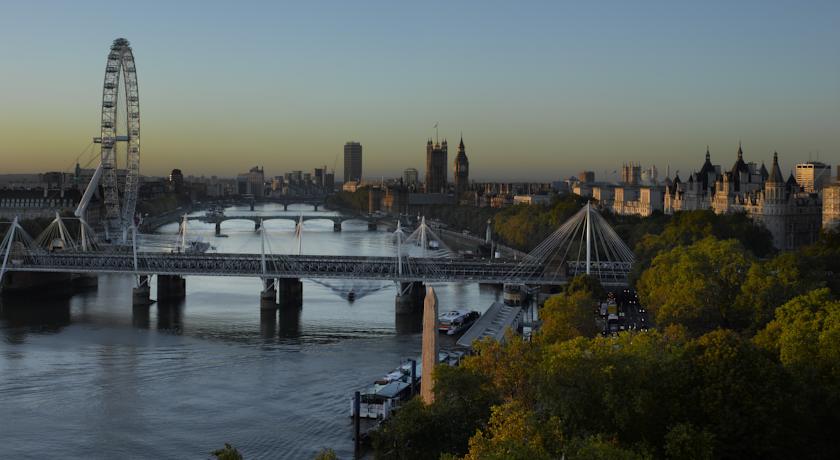 So many stars have stayed in this hotel- Marilyn  Monroe, Charlie Chaplin, Winston Churchill, Frank Sinatra  and the Queen herself. 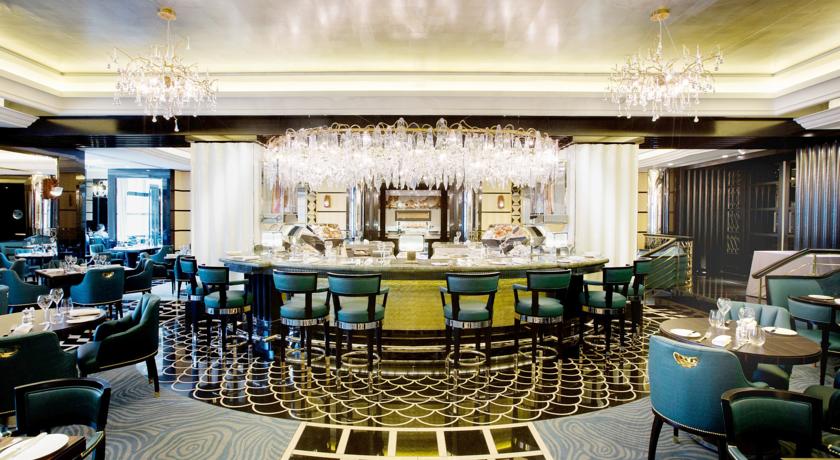 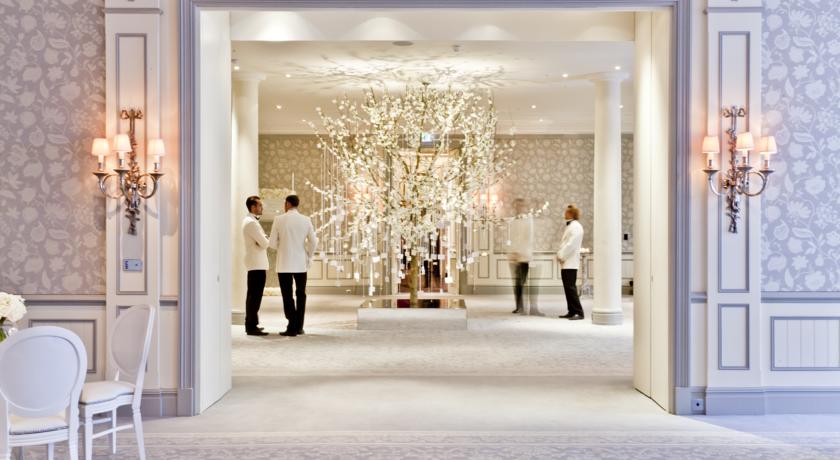 The Savoy set a new standard from the start back in 1889  – electric lighting on all floors and central heating rather, most rooms have their own bath with hot and cold water and it has a electric elevator with a lift boy. Also in the elevator there were chairs for the quests. 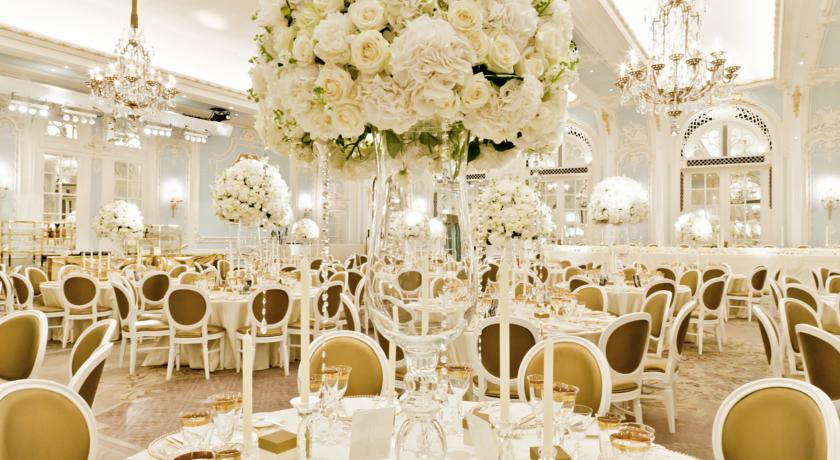 It is not very far from the city’s biggest attraction like- the vibrant Covent Garden, some designer shopping centers, the iconic London’s landmarks. 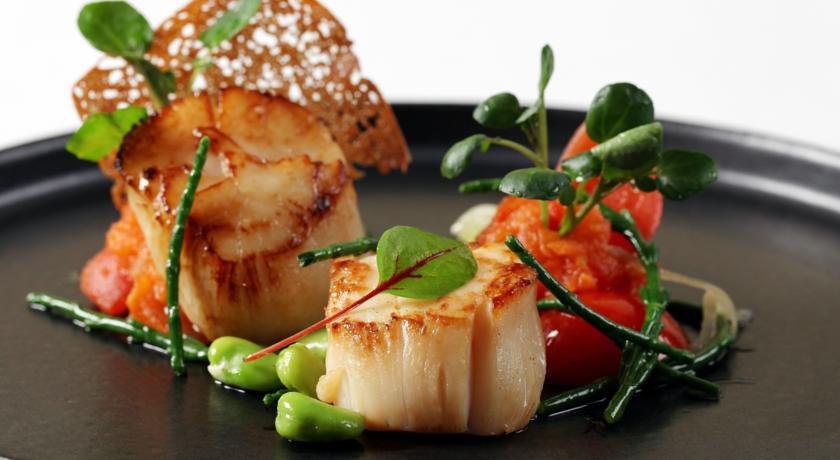 This hotel is owned by Al- Waleed bin Talal and the architect who designed is Thomas Edward Collcutt. 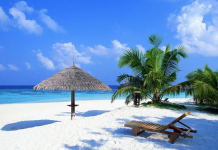 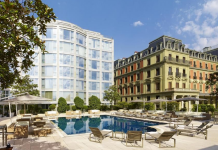 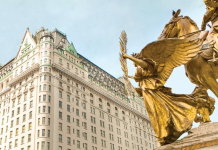 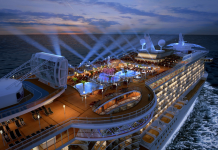 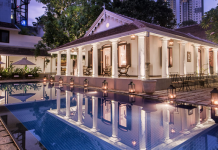 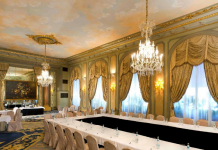 Foothills of the Alps, Bavaria

Explore Delft in one day

Perfect places to go camping
Next