Haarlem is a Dutch Masters kind of town with plenty of 17th century architecture. The town gate, no longer needed its part of its fortification welcomes all into a delightful Old Town. 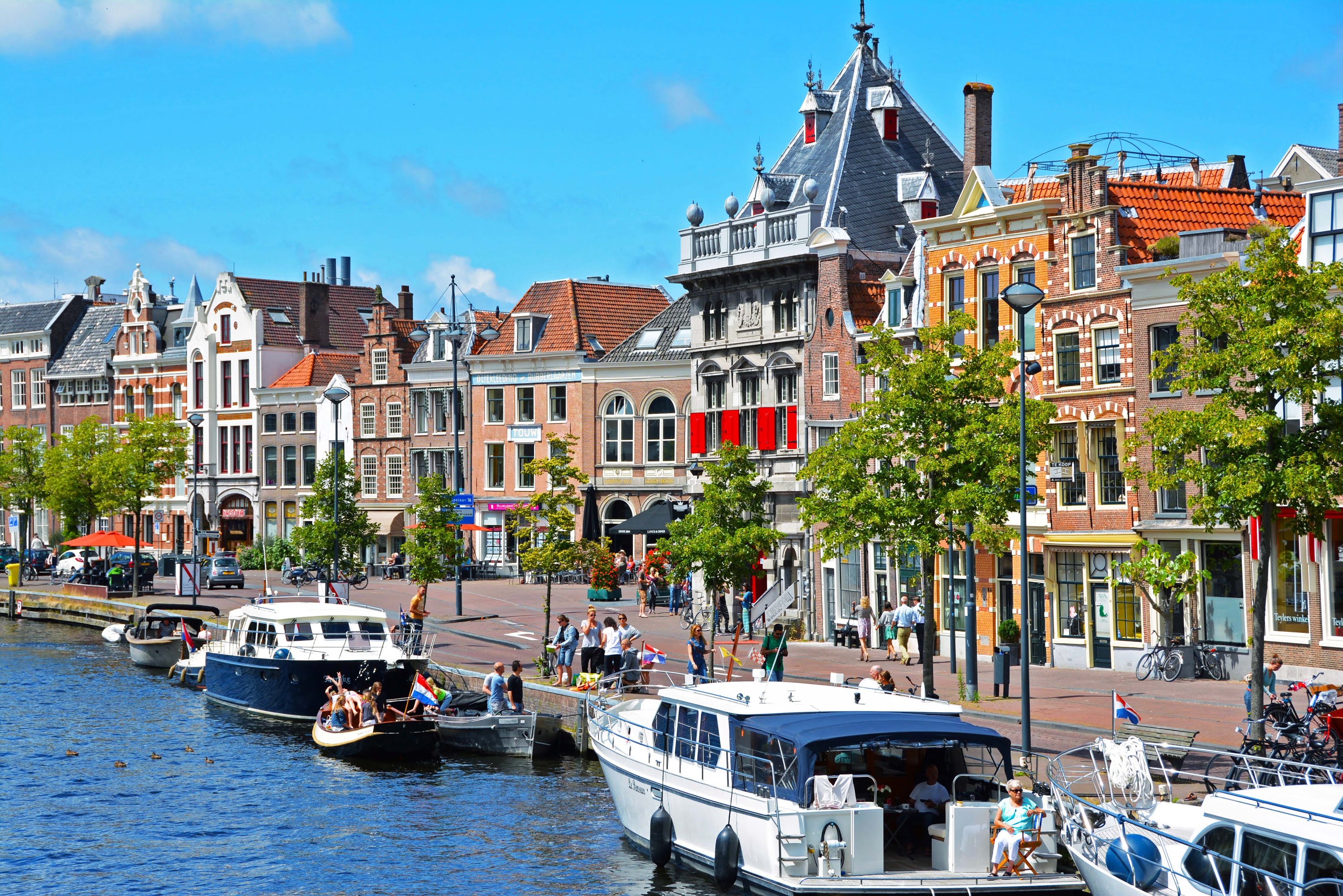 Haarlem’s market square it is traffic free has been the towns focal point for centuries. The herring stand is a standard feature of small town squares throughout Holland.
To uncover some of Haarlem’s sites dodge bikes down narrow, characteristic lanes. 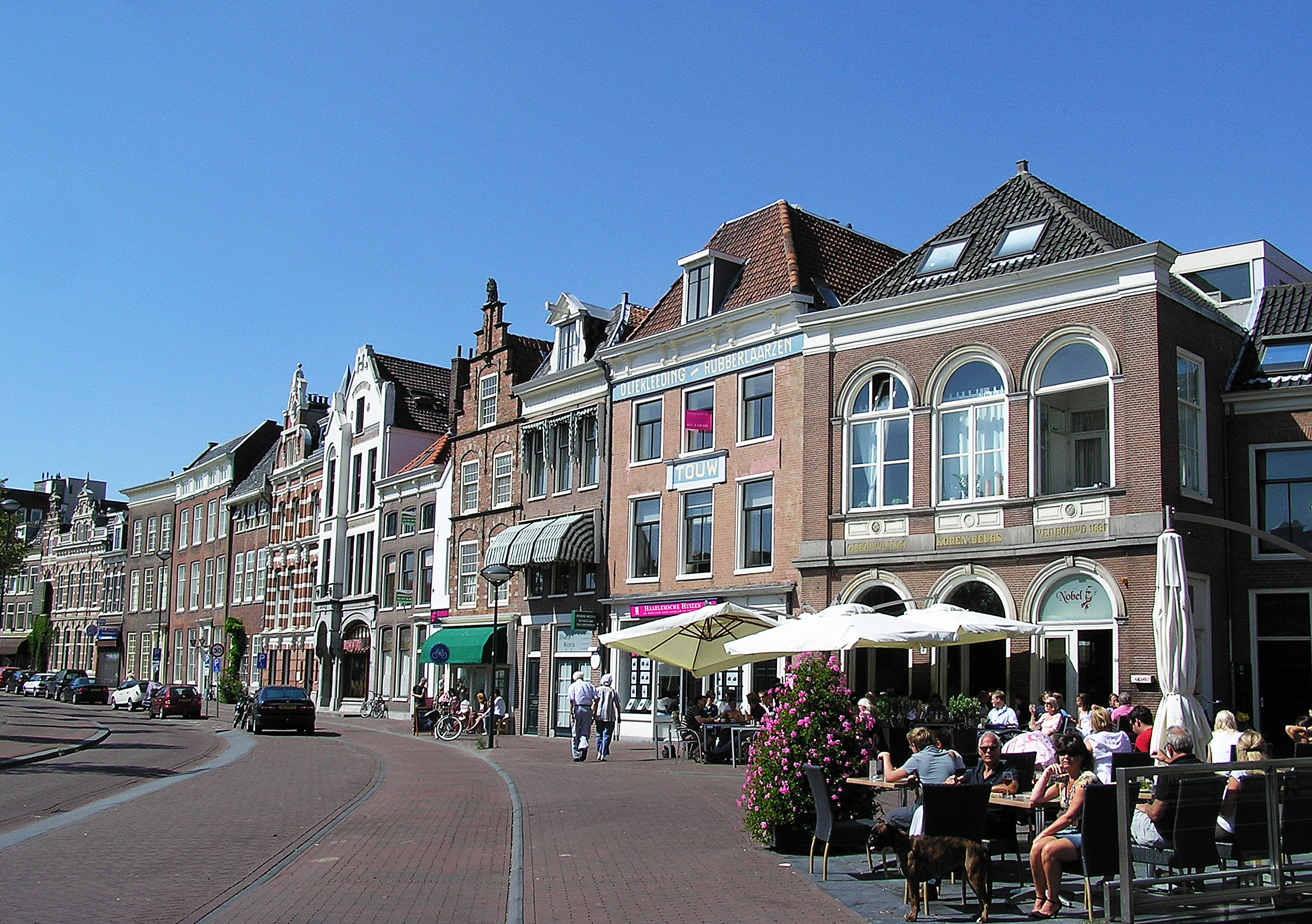 Haarlem’s top museum features the world of its most famous son, the great portrait artist Frans Hals. In a room full of his masterpieces, you can get a god taste of Protestant Dutch art. 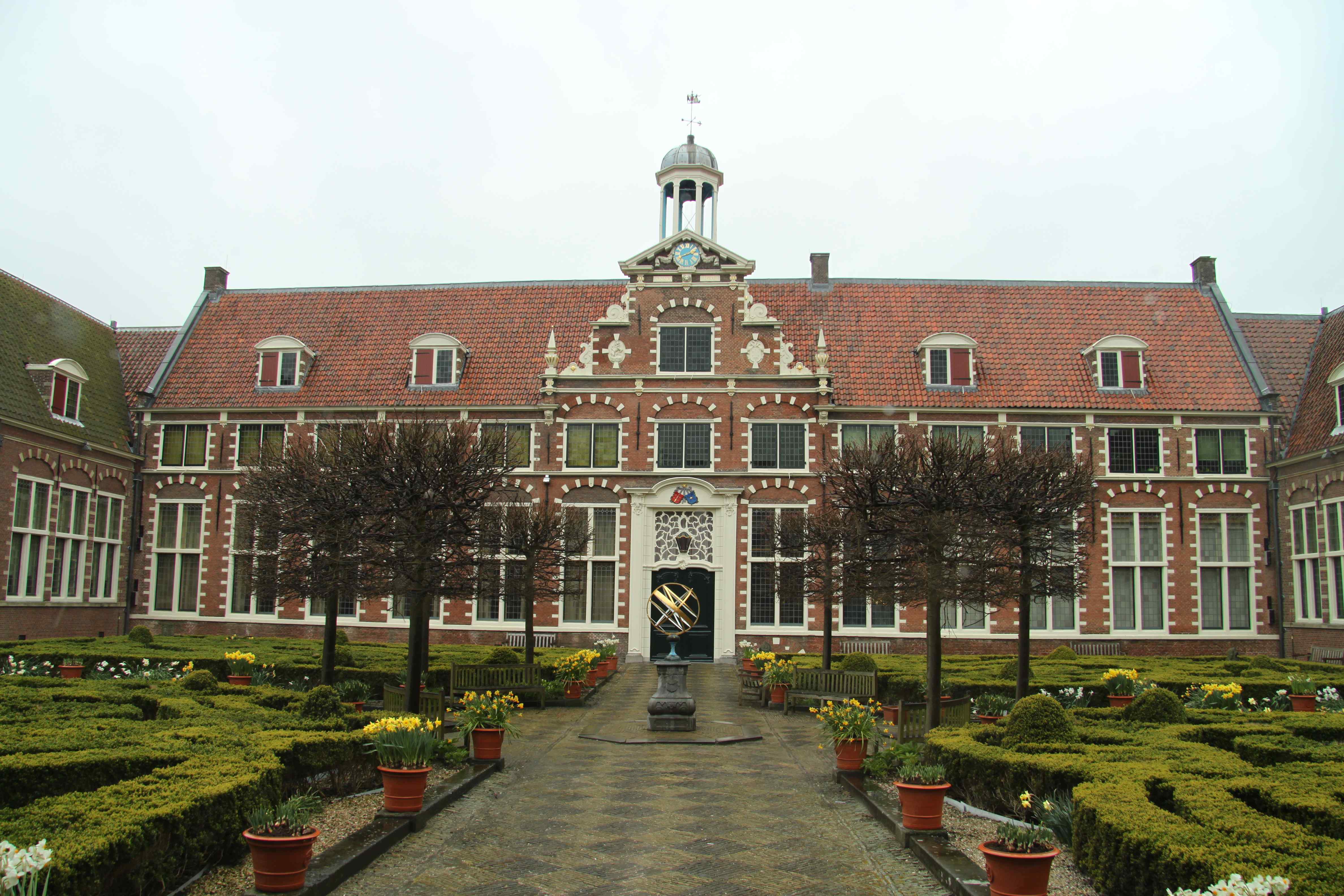 When the Dutch broke away from Spain and the Catholic Church, they established an independent Portestant republic.While this was great for freedom it was actually a crisis for painters- no more wealthy bishops and art-loving kings to commission grand works of art. 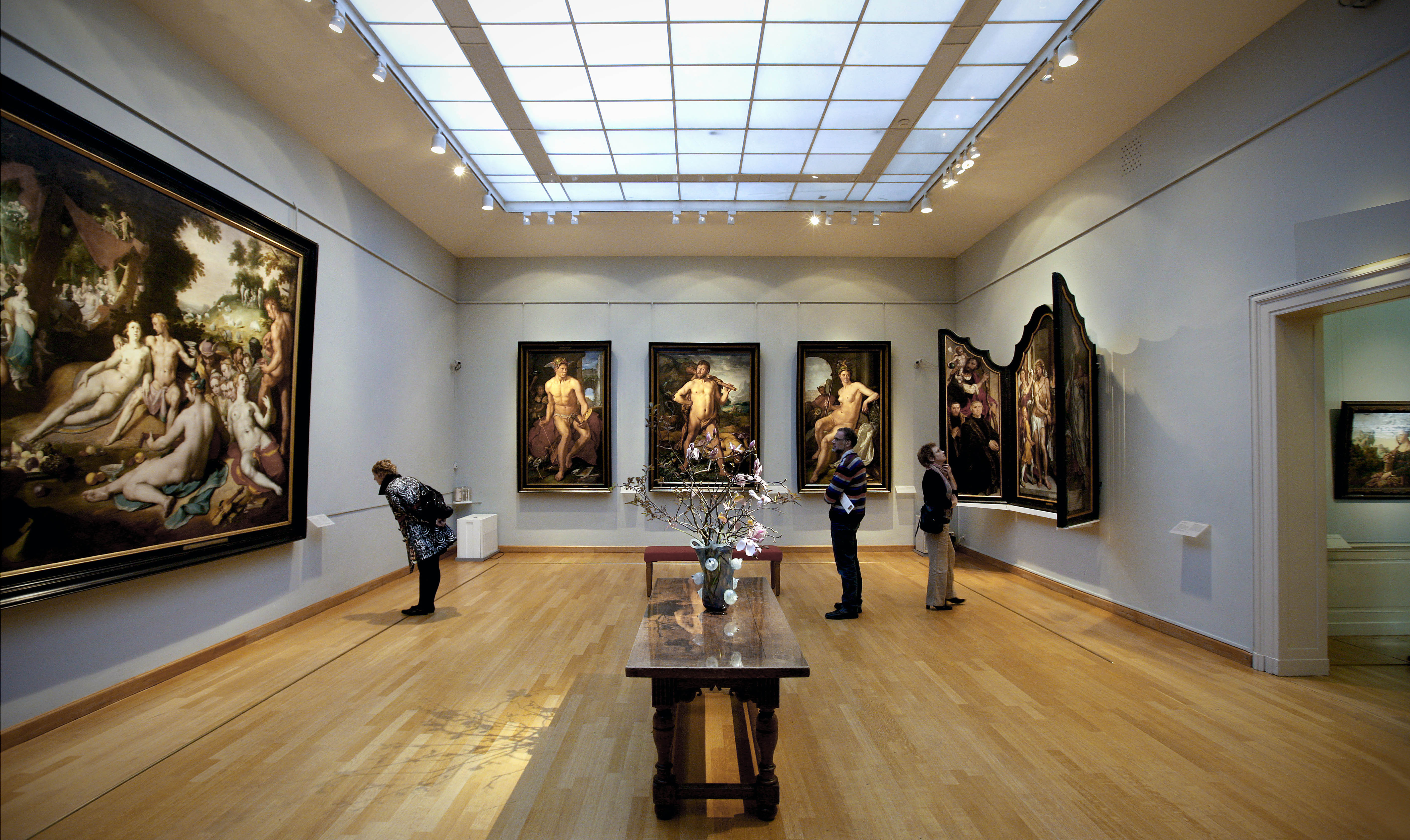 A centerpiece of most Dutch cities is the church, you can see it is many old paintings and you see it today as you explore. Haarlem’s Grote Kerk or great church towers over the marker square as if to bless all the business that takes place below.
Inside you find a towering Gothic nave, which as whitewashed and purged of its Catholic ornamentation when the Reformation arrived. 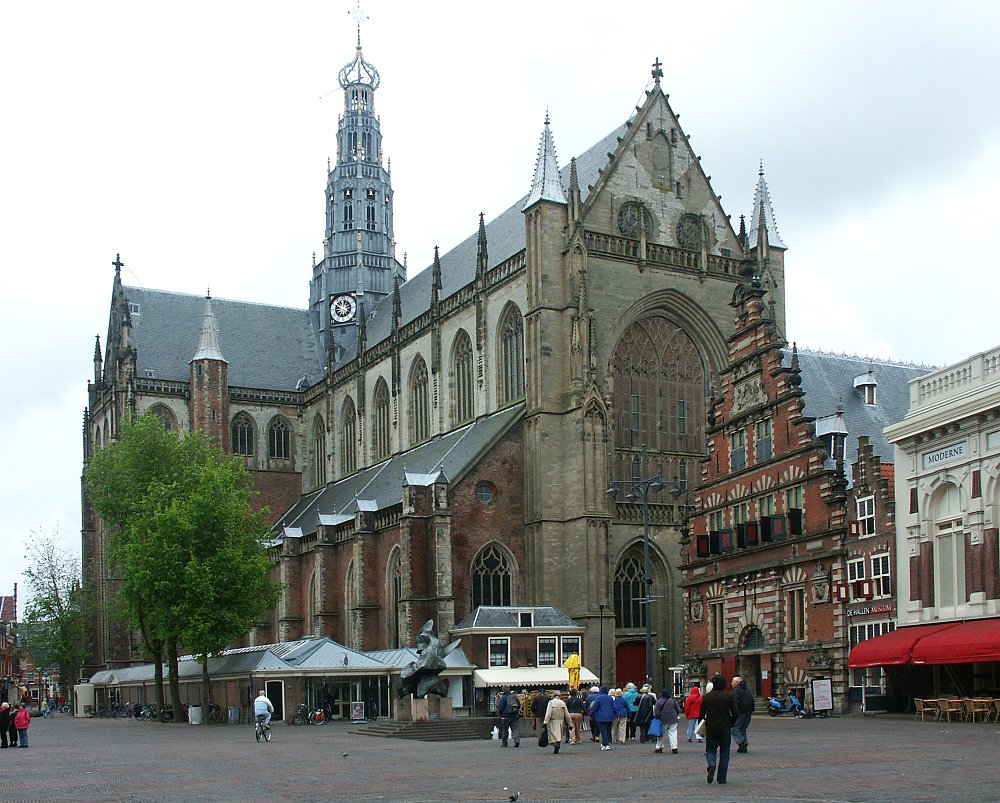 During the city’s Golden Age four centuries ago, Haarlem was a thriving commercial center rivaling Amsterdam. Back then, the town was a port on the large Haarlemmer Lake, with the North Sea only about five miles away. 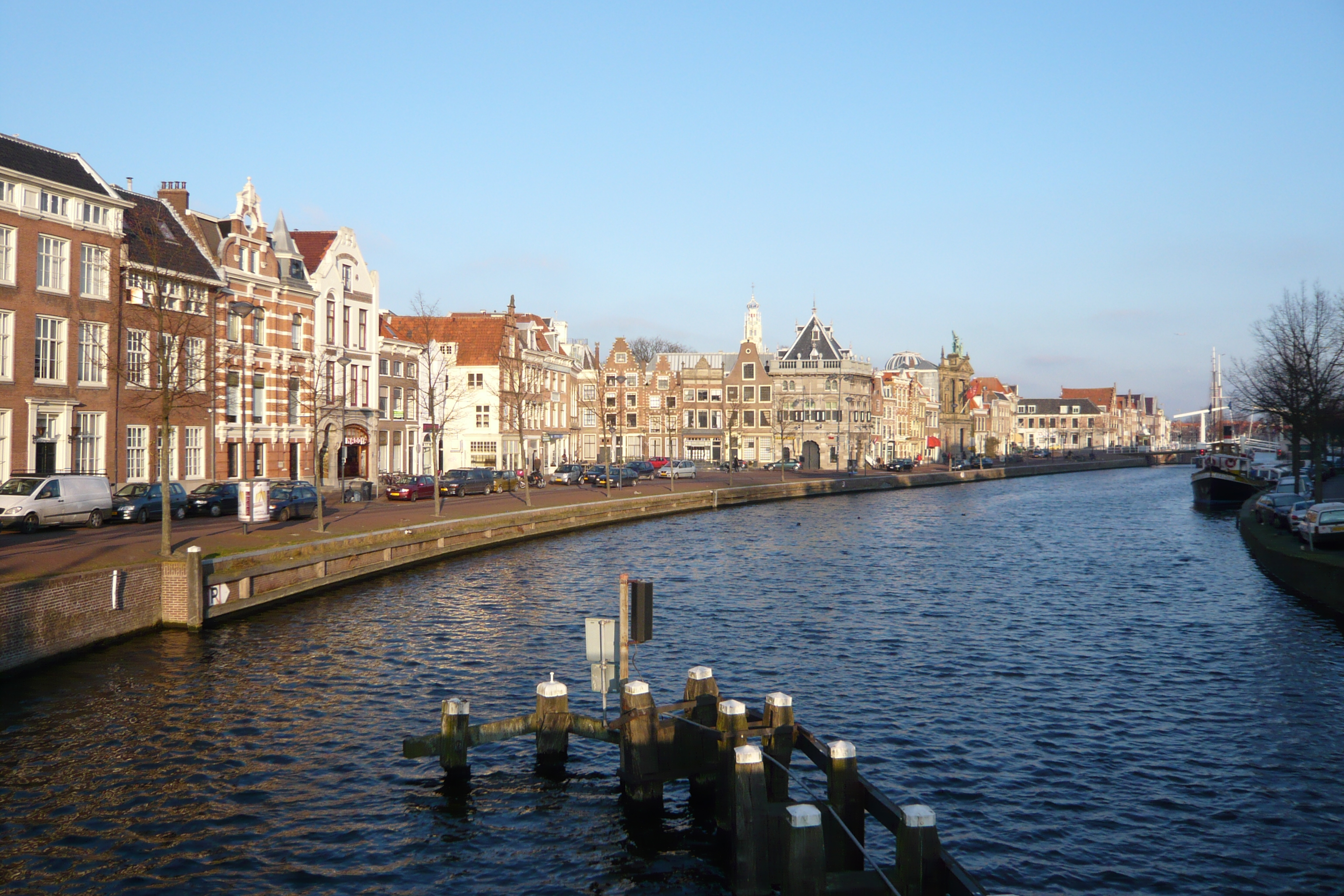 The Cathedral of Saint Bavo is a former Catholic cathedral situated on the Grote arkt in the middle of Haarlem. 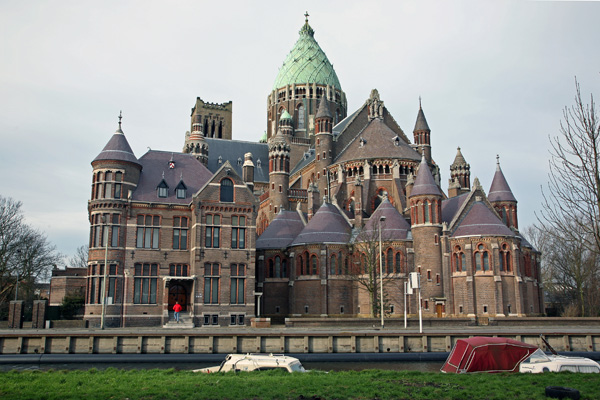 Groot  Heligland is a fascinating street, full of history and with many registered national historical monuments. 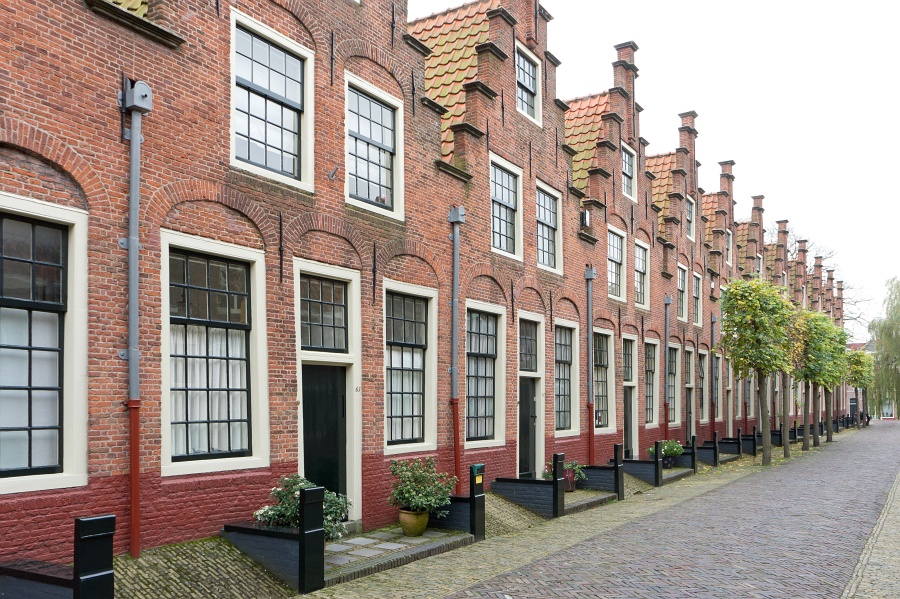 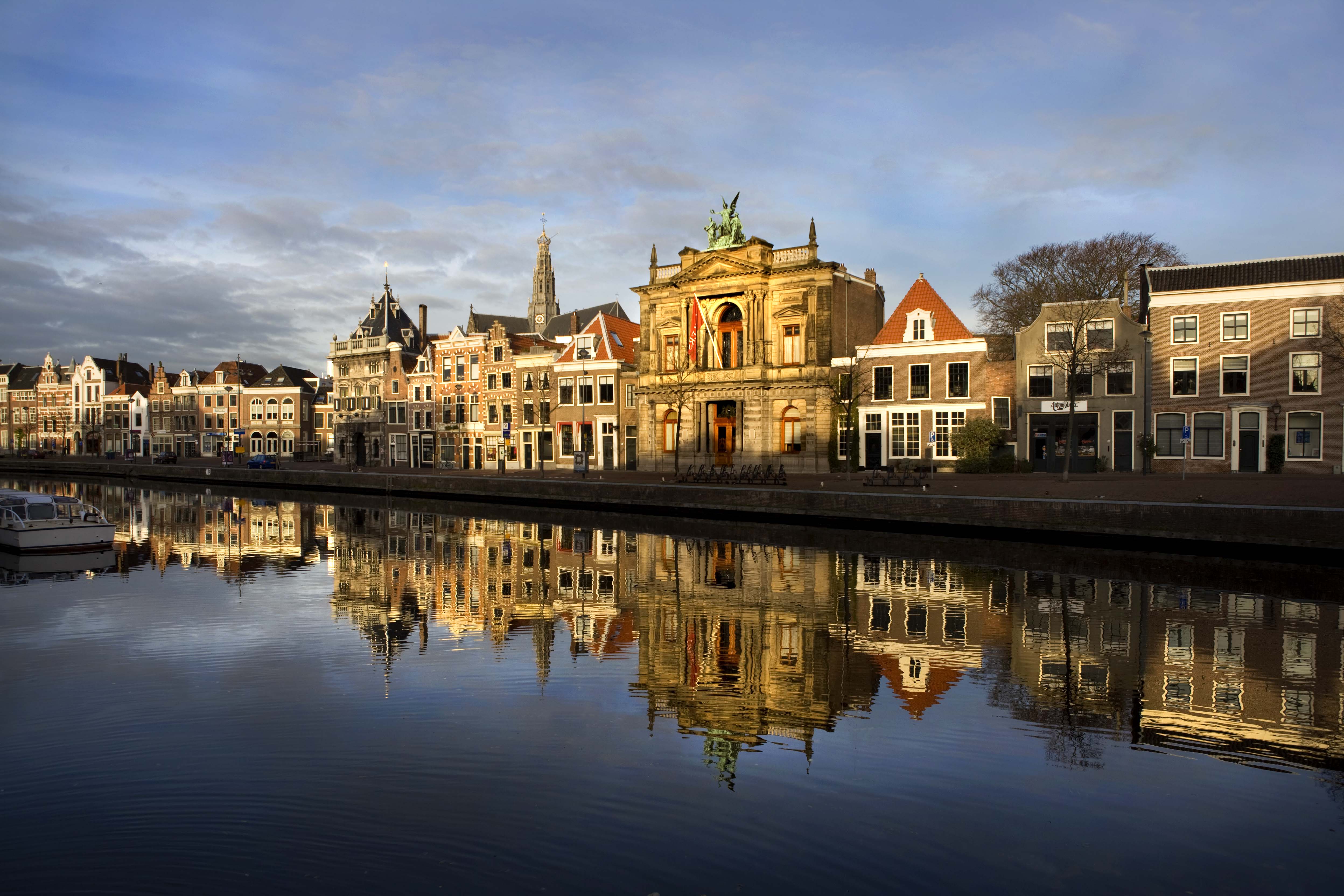 Winding its way through Haarlem is the Spaarne, a river that was once the lifeblood of the city’s economy. Nowadays, the banks of the river are largely devoid of large-scale industry and the river is primarily used for transporting cargo and cruise. You can take a cruise and enjoy all the delights of Haarlem . Enjoy.

The Uffizi Gallery in Florence, Italy

7 destinations where you can swim with dolphins

Explore Delft in one day
Next