Buildings higher than 300 meters, heavy traffic, millions of people – and now you understand why Shanghai is “New York on steroids.”

Even when the night falls, you can see Shanghai in its true light and splendor. At night, the view of the city becomes futuristic, even a bit unreal.

Futuristic skyscrapers, luxury restaurants, expensive brands. This is a city in which meet East and West. It is the largest financial and commercial center in China. In addition, Shanghai is the largest commercial port in the world. Its size acts fascinating and frightening. 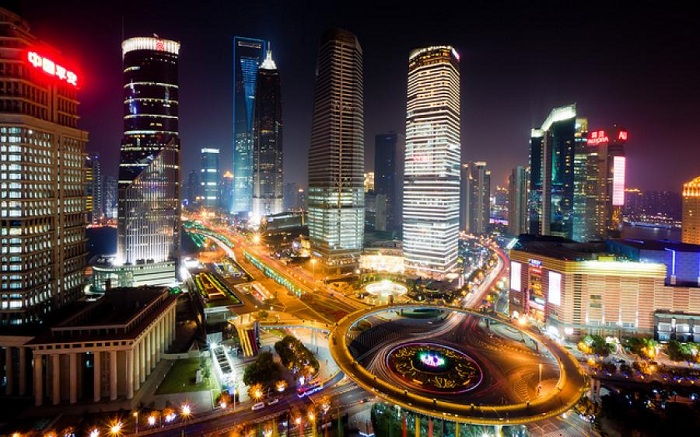 Advertises, neon lights, gigantic signs in English and Chinese from all powerful shine skyscrapers. The less intense is not neither the night life. There are wealthy Chinese people who can spend up to 100,000 euros. 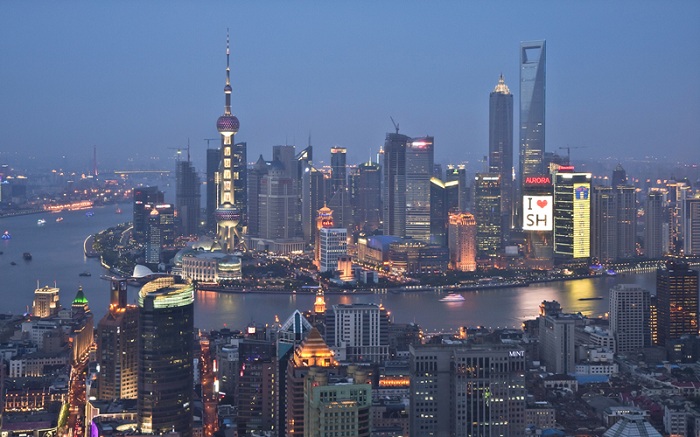 The largest, highest and fastest – we can talk only in superlatives for Shanghai. It also applies to their traffic, which is great organized. In Shanghai is one of the fastest rides in the world – Maglev train that connects the city center with the airport. This distance of 40 kilometers the train passes in less than 8 minutes. 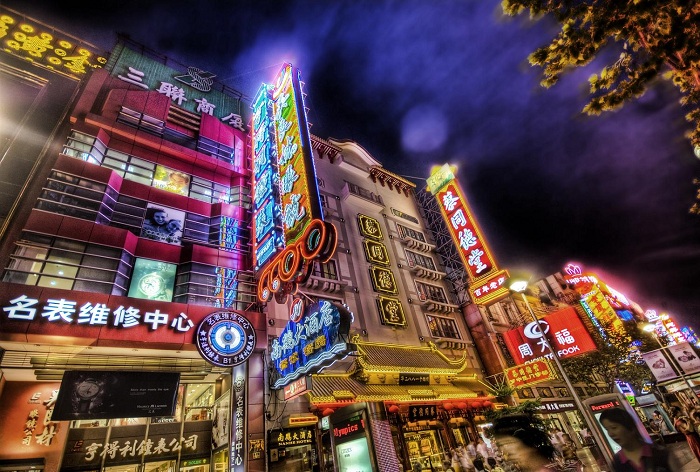 Shanghai is a city that unceasingly builds. Chinese authorities have raised the old residential buildings in the center and in those places are “popping” futuristic skyscrapers. 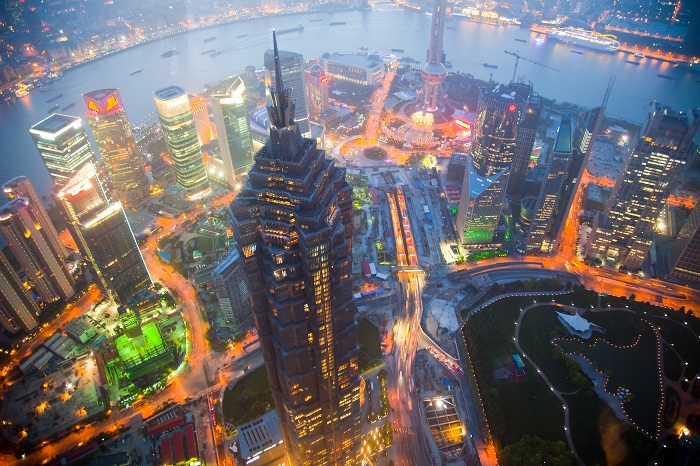 Also, Shanghai is named like the best city for Chinese life and also prices are very high. You need to know Chinese to live there. 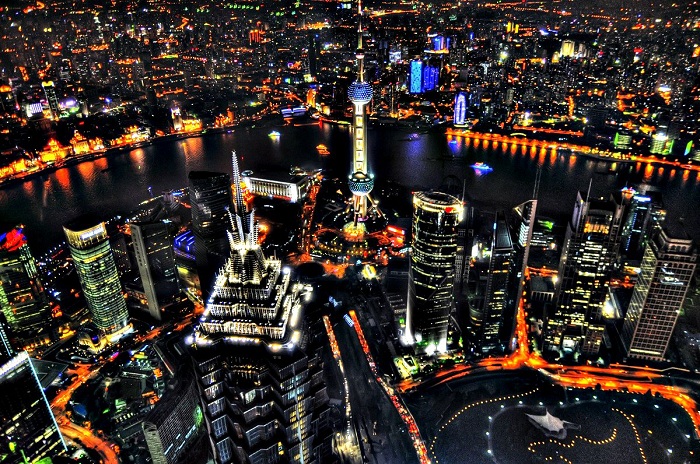 If the road takes you to China sometime, be sure to visit the largest Chinese city where you feel like Christmas is every day – a city of light, glass and high buildings – the beautiful Shanghai. 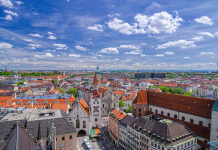 Be inspired by Tuscany’s Dolce Vita

Popular destinations for a romantic honeymoon

Holiday like the craziest fantasies in luxury hotel “Rixos”
Next