Placed in the center of Europe is Switzerland. While much of the county is dominated by the Alps, most of the population is in the northwest – a gentler land of lakes and cities. 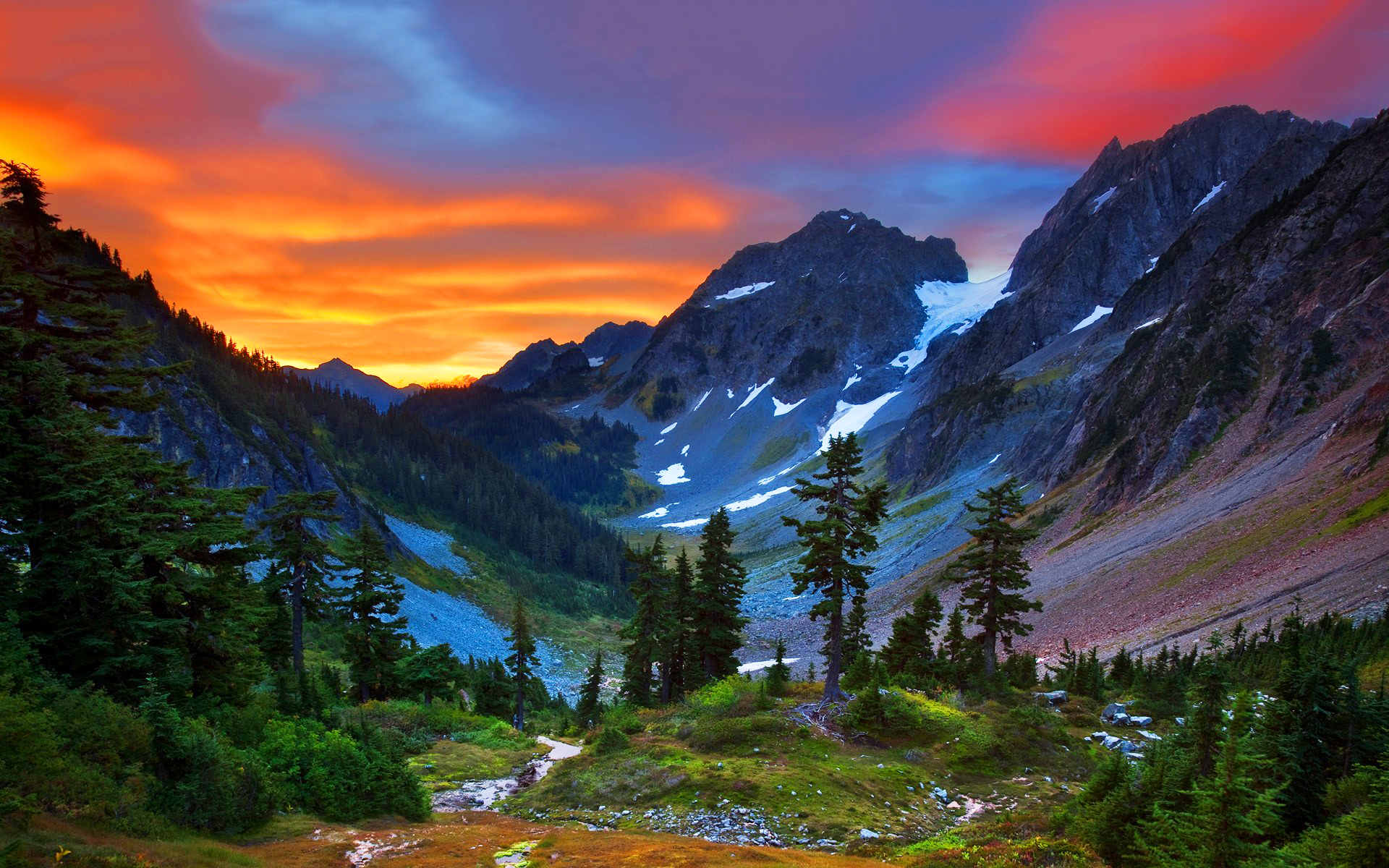 The biggest city in Switzerland is Zurich – a powerhouse city and well worth a look. Zurich is comfortable and it consistently ranks as one of the world’s most livable cities. Like most Swiss cities it embraces its river or lake in a fun – loving way. 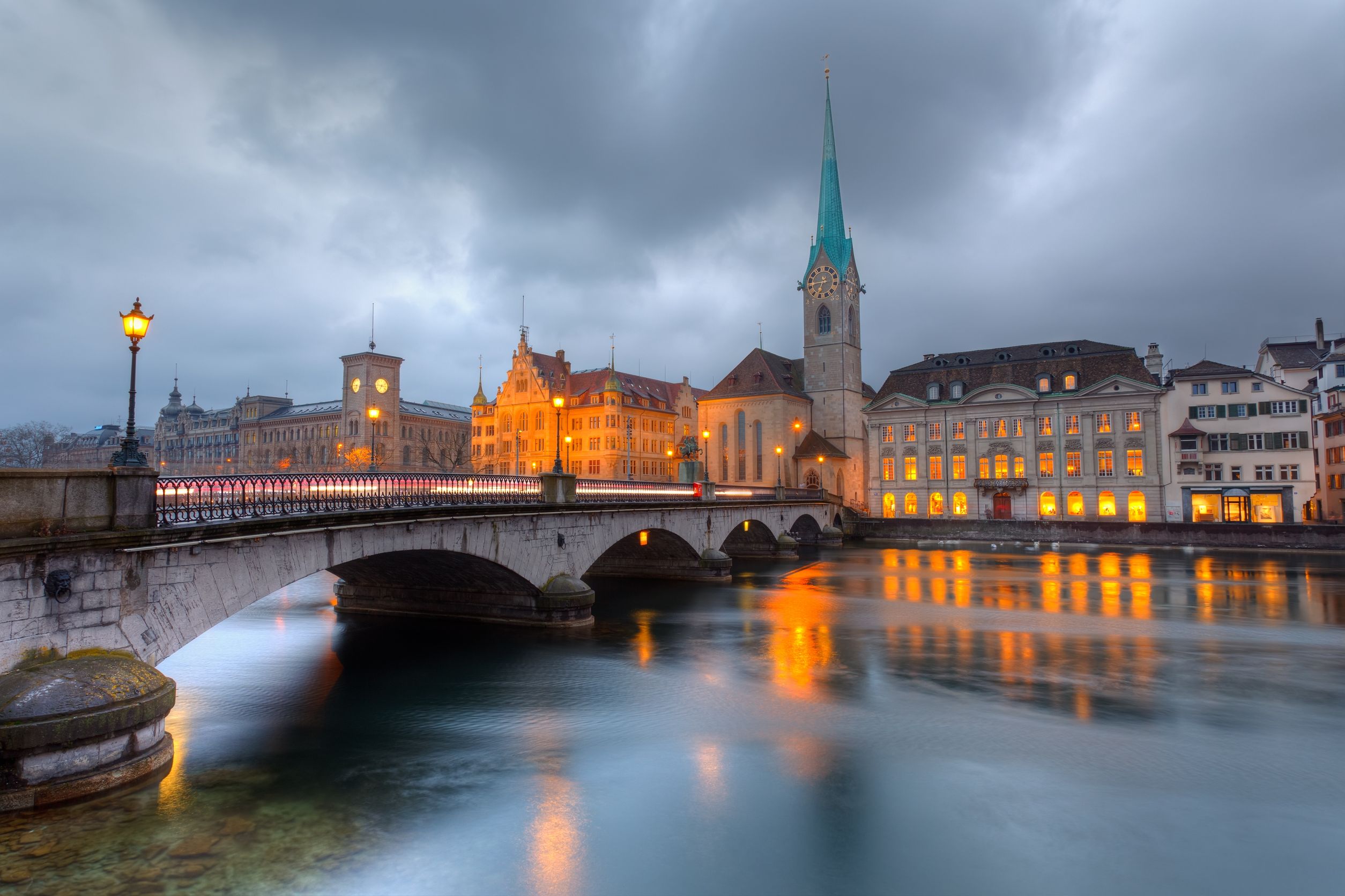 The lakefront is a springboard for romantic walks, bike rides and cruises. A great way to glide across town is to catch the river boat, which is like city bus and just enjoy the view. Zurich’s main drag – Bahnhofstrasse is famous for its elegant shops.

A local favorite delight are the mini – macaroons. 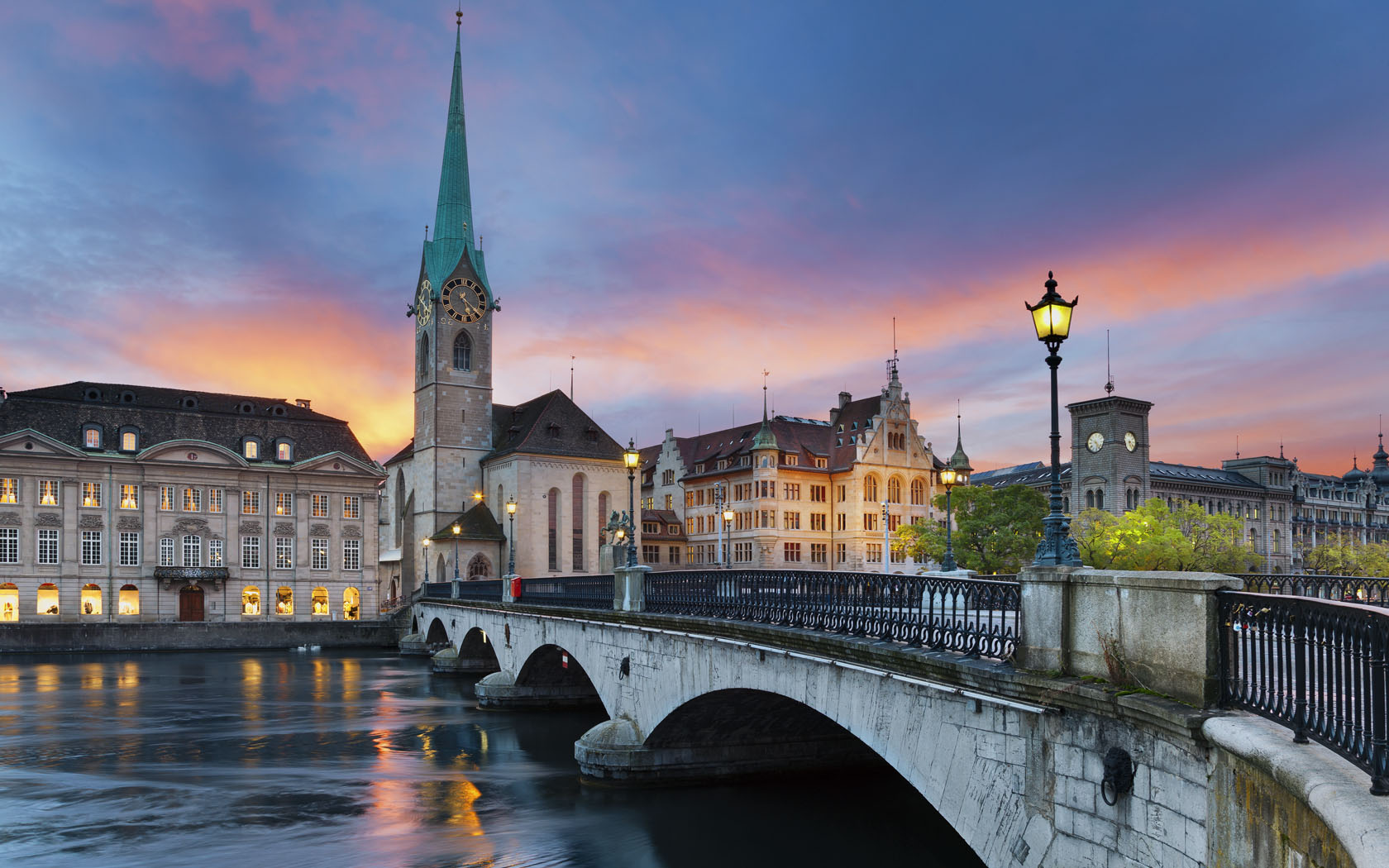 Not very far from Zurich is a very beautiful town called Luzern. Luzern is responsible for controlling the level of the Luzern lake. 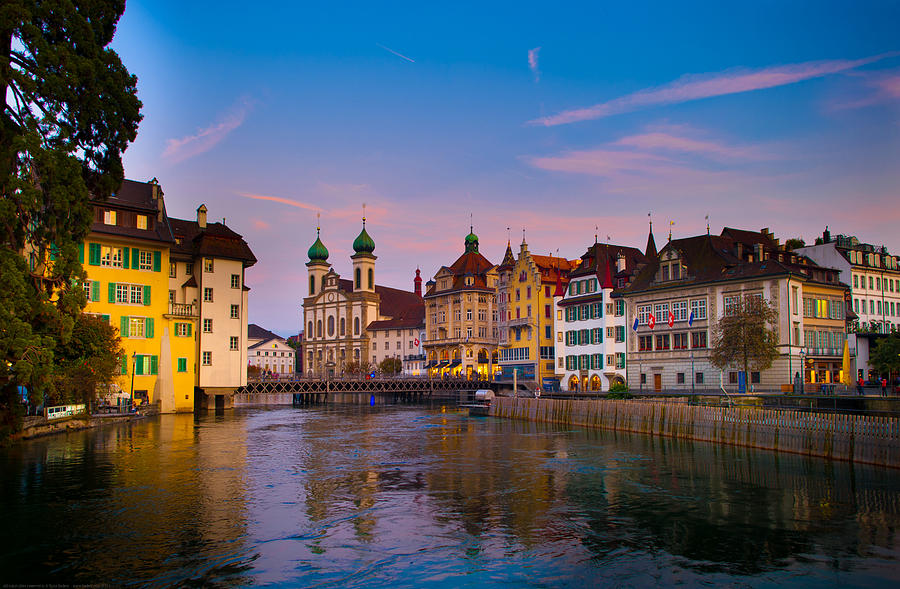 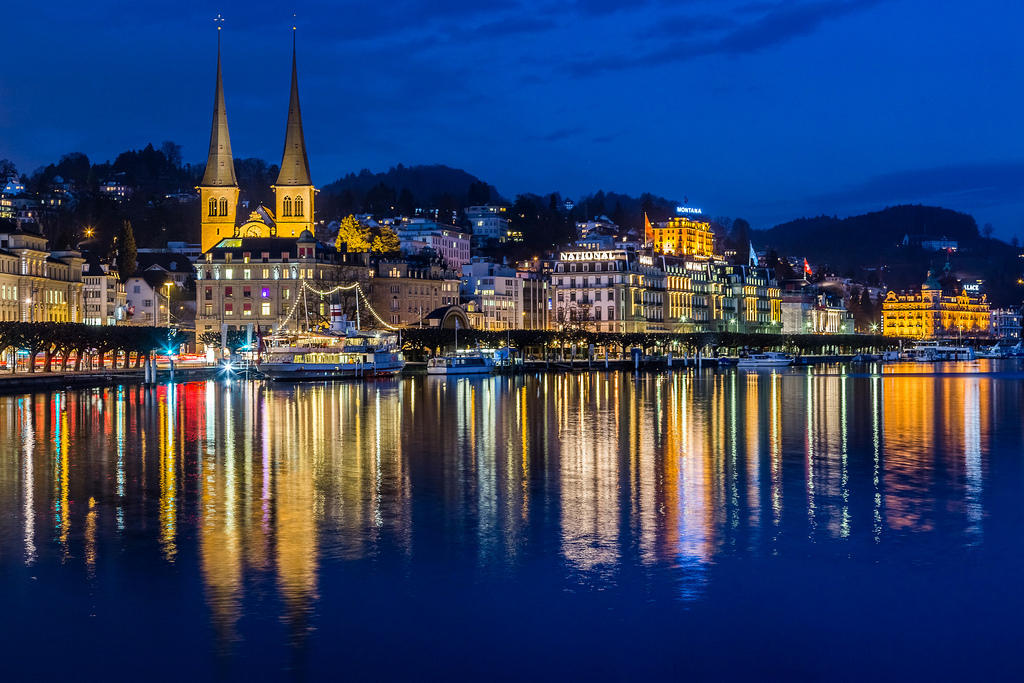 The city’s famous Lion Monument recalls the heroism of more Swiss mercenaries. The mighty lion rest his paws on a French shield. Tears stream down his cheeks. The sad lion is a memorial to over 700 Swiss mercenaries who were killed defending Marie- Antoinette and Louis XVI during the French Revolution. 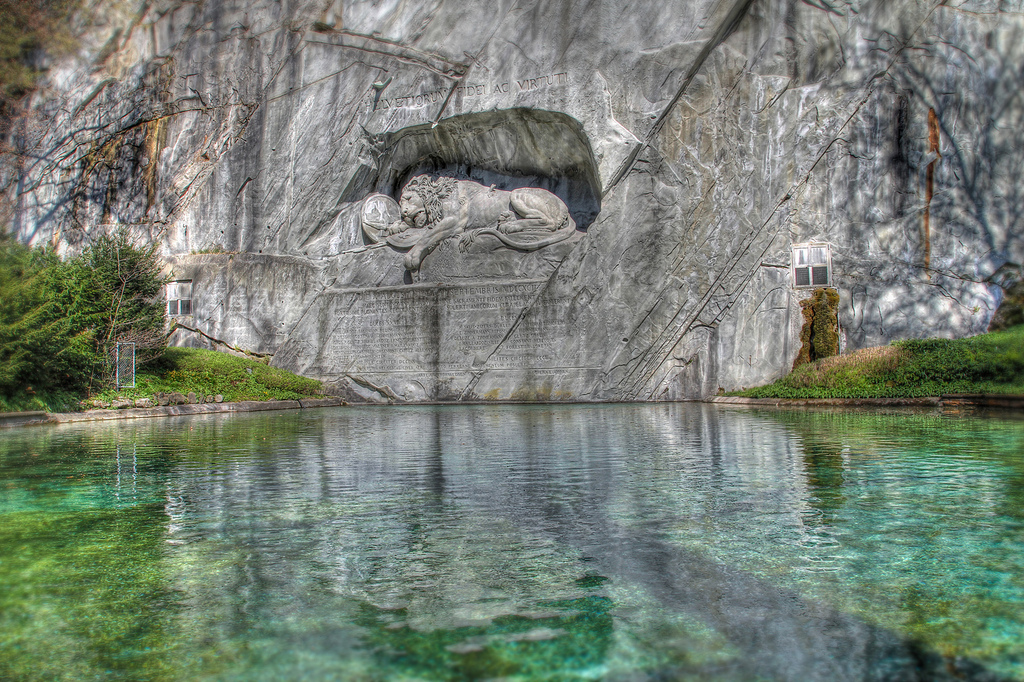 In Switzerland you can travel with their fast and comfortable trains from downtown to downtown. 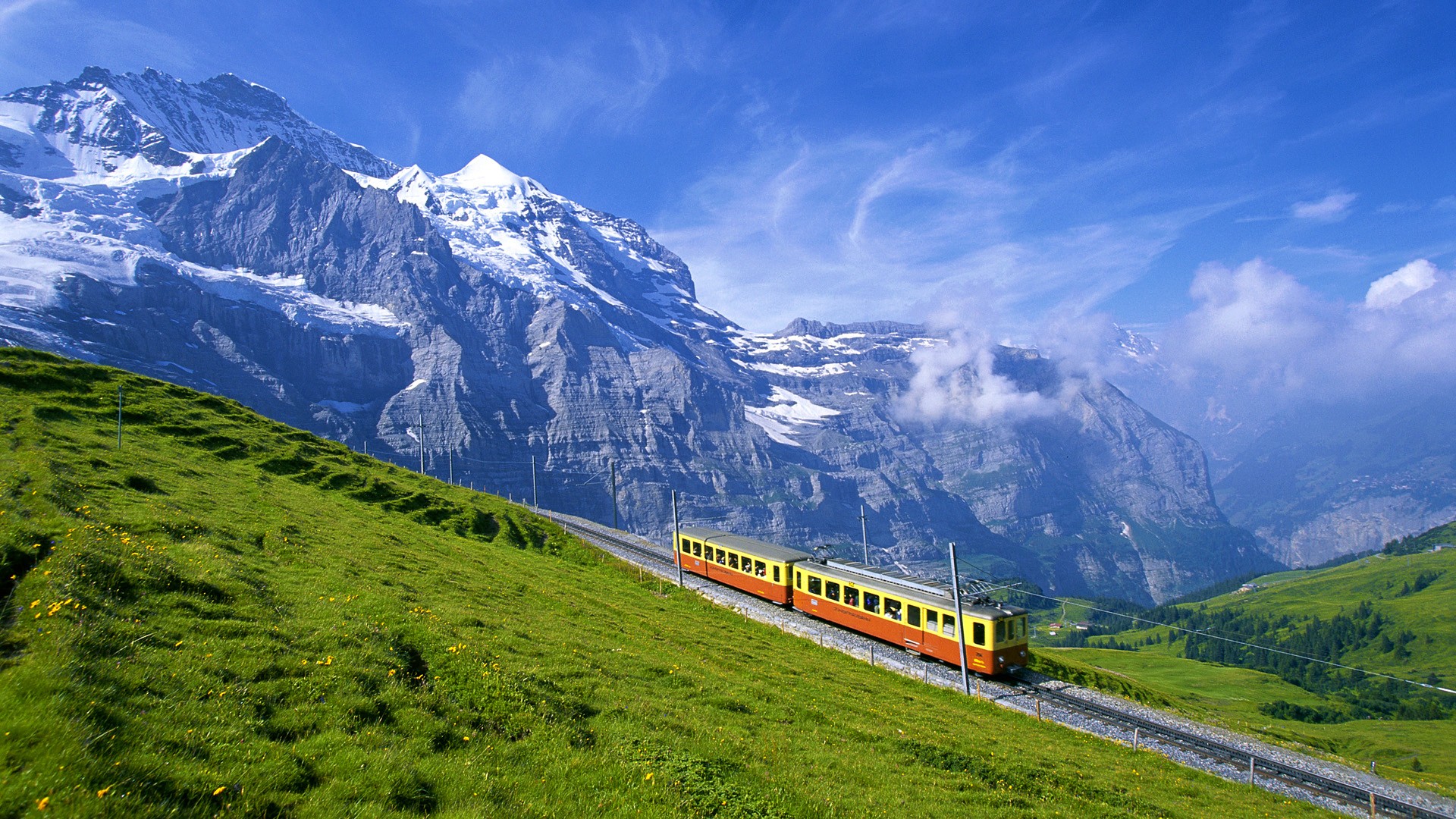 The capital of Switzerland is Bern. Bern is built on a peninsula created by a hairpin turn of the Aare River. Bern is stately but accessible, classy but fun. 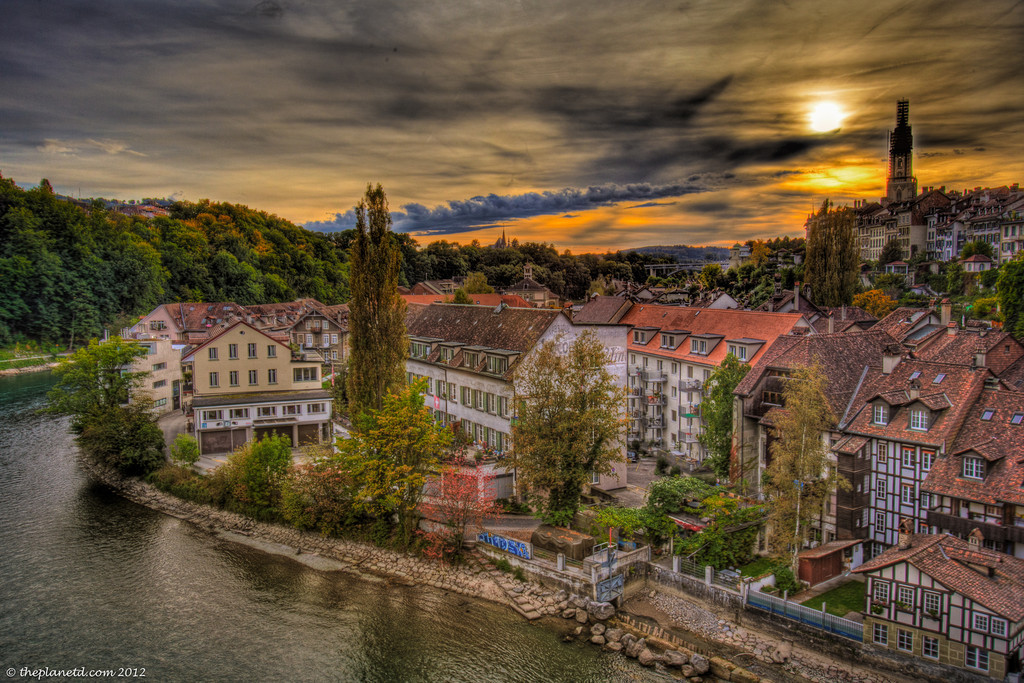 Colorful 16th – century fountains are Bern’s trademark. They were commissioned to brighten up the stony cityscape, to show off the town’s wealth and to remind citizens of local heroes and events. The city is named for its mascot- a bear and bears are a reoccurring theme all over town. 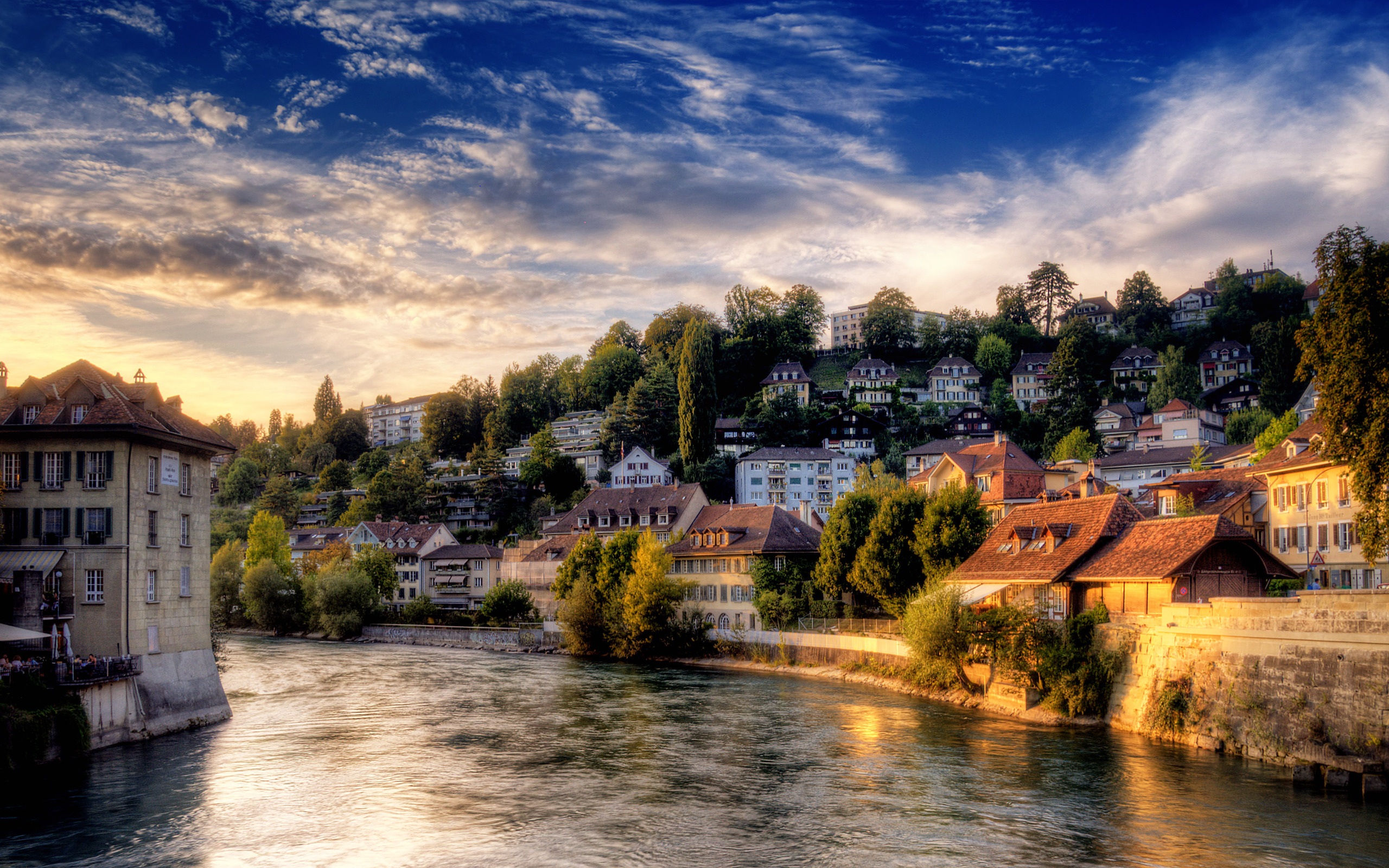 Here you can see the city famous clock tower. One side of it has a playfull mechanical show. 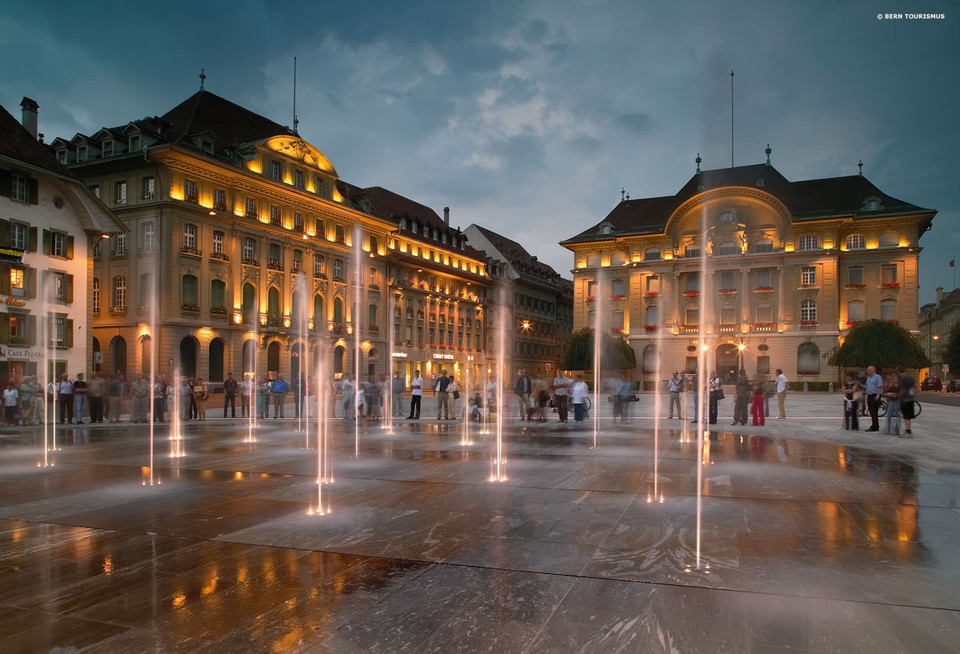 From the elegant extravagance of Zurich, to Luzern, with its iconic wooden bridges and from Bern the county’s fun – loving capital Swiss cities are a treat to visit. 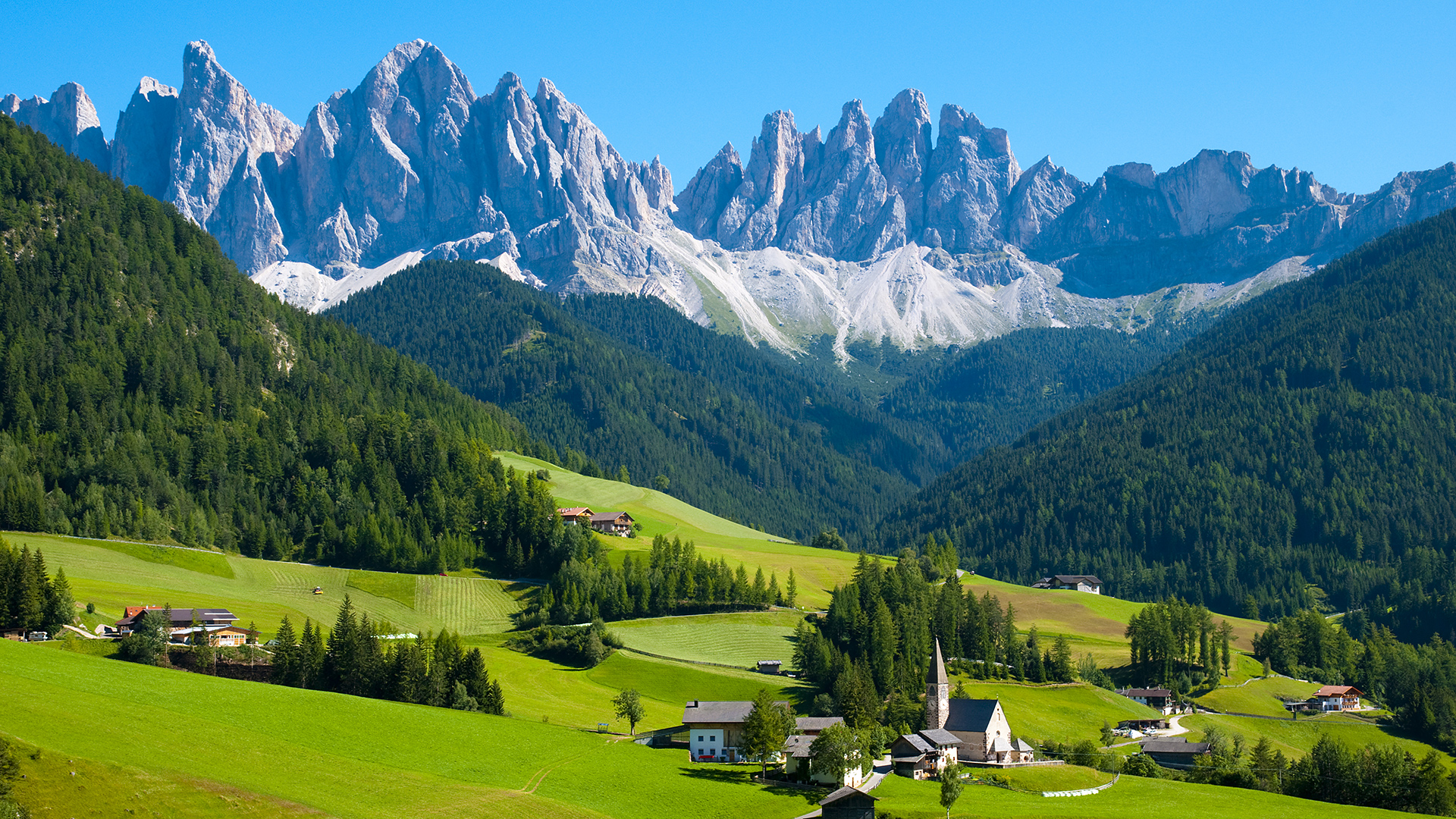 Explore Delft in one day

Amazing places on Earth you won’t believe are real
Next